The Rapsters is a rap group of 4. They rapped in all of their songs, and they became famous on their song 'The Rapsters First Song'. The group consists of Chelsea, Annabelle, Isabelle, Tommy.

The Rapsters were formed originally to make the current members of the Rapsters not bored, as they got nothing to do. They then entered a singing competition, which they got first place. They then retired from singing.

2 days later, Helen from The Helen Show noticed how famous the Rapsters were, so she think it might be great to put them on the show. The Rapsters then accepted.

On the The Helen Show, The Rapsters met up with another rap group, 3-Pac. Helen then explained she brought 3-Pac to have a rap battle with The Rapsters. After the rap battle, Helen announced the Rapsters the winner.

After watching the news that Crystal Kayla was making a music video, Chelsea, Annabelle and Isabelle want to make one but realized it was too hard. With the help of Max, Stacie's boyfriend, they were able to make the music video, and it was on Entertainment News.

Songs they Composed and Rapped[] 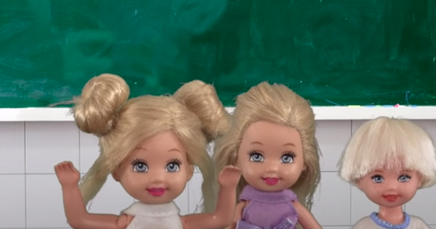 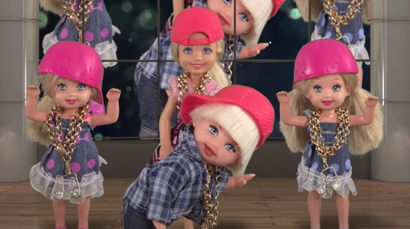 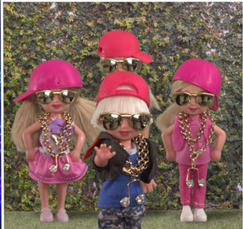 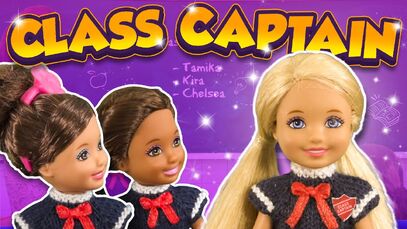 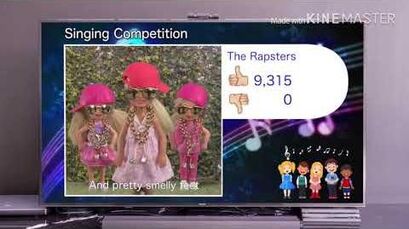